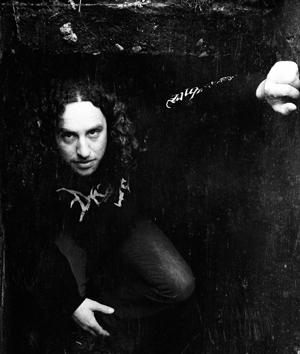 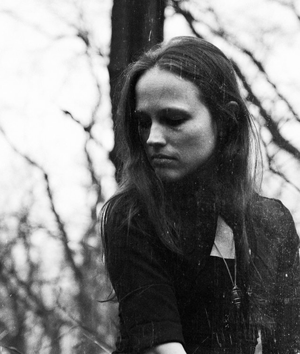 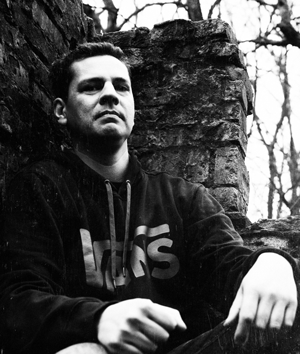 Doodstil is a Death-Metal band which was founded in 2012.

The band was started by Rene (vocalist) and Gea (vocalist), after a short search they took on current guitarist Niels. Soon after that they found a drummer, guitarist and a basplayer. The band was complete and we started to practice.

At first it sounded promising and soon after we had our first song. Then after few months in the process the problems started, members didn’t show up for practice. Songs we’re changed every week, mutual differences between several band members etc, etc... This led to the breakup of the band 6 months after it was founded.

Now Doodstil was a band with 2 vocalists and a guitarist, the core. After a search of 2 months the band found a new female drummer (Larissa), she was a beginner but very fanatic and motivated. The band started writing again, this time without a basplayer.

The songs we’re not to fast or technical, but very groovy. The band grew closer together and that resulted in a smooth and steady progress. All members took part in the writing process.

After a year of intensely practicing and writing songs the vocalist and graphic artist Gea had to quit the band through personal reasons. She is now the graphic artist of the band and takes care of all graphic challenges of the band.

Doodstil decided to continue without a second vocalist and has no intention taking on a basplayer at this moment. Doodstil works with stand in musicians, which works very well.